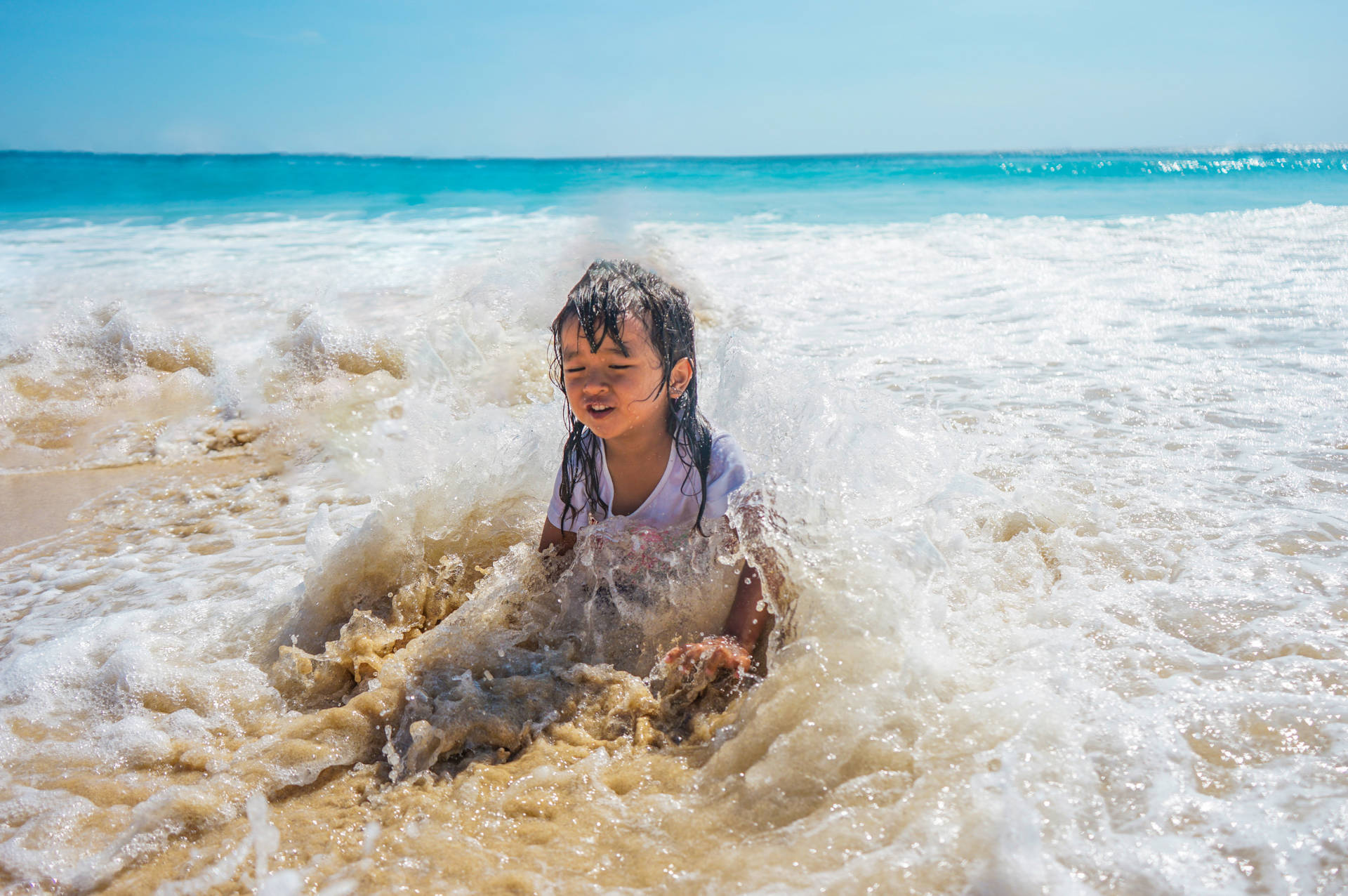 Sometimes our journey of healing means being an advocate for another to a leader humble enough to receive.

Ya’kov said to him, “My lord knows that the children are small, and the sheep and cattle suckling their young concern me, because if they overdrive them even one day, all the flocks will die. Instead, please, let my lord go on ahead of his servant. I will travel more slowly, at the pace of the cattle ahead of me and at the pace of the children, until I come to my lord in Se’ir.” Genesis 33:13-14 Complete Jewish Bible

Leading softly takes courage to exercise empathetic compassion, a healthy balance of tenderness and assertiveness, along with unlimited patience. Leading gently is about unity, peace, and acceptance. Walking in Christ’s footsteps is to have big ears and no assumptions, quietly making observations on what the current emotional temperatures are while listening to the Holy Spirit’s promptings. It’s about loving and seeing others through the Father’s heart.

This particular day was one of the busiest days of the week. It was the younger grandkids’ first week of school, and between the middle schooler and the third grader, each day was filled with daily multiple Zoom meetings, detailed instructions, sifting through school-related emails to find assignments, surveys, and the scheduled once a week face to face meetings with their teachers. Within the new bustling hustle of these frenzied busy days, there was a quiet frustration beginning to fester in the younger one.

With the two children attending their individual zoom meetings nearby, I kept hearing long sighs coming from the younger one. I sensed their teacher must’ve previously taught older grades because she spoke very quickly during the 3rd grade zoom meeting, giving instructions quickly, with a periodic interjection of “remind your parents to do this” every few minutes, while all the other children within the zoom meeting were talking and asking questions during her instructions. At one point, when the teacher requested for the class to hold up a certain piece of paper, the younger one bolted out of his seat, ran to his backpack, quickly unzipping every pouch. Unable to locate the requested paper, he ran into the bedroom, moved things around hoping to find it, then ran into the living room still searching. All this time, the teacher continued giving instructions over the others who were still talking, unaware that our younger one was still not in attendance because of his determination to search for the requested paper. By this time, family members were helping him look for the paper, and when it was found, he ran back to attend the zoom meeting, eager to show the teacher he was ready to participate. Unfortunately, the instructional portion was coming to a close, and I witnessed his smile fade away into discouragement. When the teacher asked “does anyone have any questions?”, several of the children raised their hands to be called upon, while others blurted out their questions. Ours raised his hand, and when he was recognized, he started to ask his question, but paused mid-sentence to gather his thoughts. During that pause, the teacher already stated she would send an email to the parent, and moved on to the next question. At this point, his eyes began to water, but he maintained his composure as best he could during the final moments of the meeting. When the meeting finished, his countenance fell as he closed the chrome book. As he passed by me, I reached out for him, and he let me hug him. I gently reminded him how very special he is to God, and to all of us, and that his words and feelings always matter. Later on in the evening, as I sat next to him as he sleepily listened to recorded bible stories over gentle sleeping music, I realized the incredible beauty of Christ’s gentleness. Despite the frustrations and disappointments this eight year old experienced, he was no longer disturbed by them. At the close of his day, he was at peace because he was listening to God’s timeless stories of eternal truths.

After he fell asleep, I wrote to his teacher, relayed my observations of his emotional interactions during the zoom meetings, and asked if we could collaborate to come up with a workable solution. I closed the email with the passage in Genesis 33:14. To my surprise, she responded quickly, thanked me for sharing my concerns, and admitted that she spoke too quickly for the young ones. She also displayed Christ’s gentle leadership by not only hearing and addressing my concerns, but resolved to do things differently so that no one feels left out or dismissed.

Leadership in the world’s view is often aggressively assertive, self-centered and self-promoting. Patterned after how Christ walked this earth, the servant-leader disciple esteems others over themselves. Unlike the world’s leadership focus of making a name for themselves, Christ’s servant-leaders’ aim is to make Him known. In this aggressively violent world, what can you do to make Christ’s gentleness known? 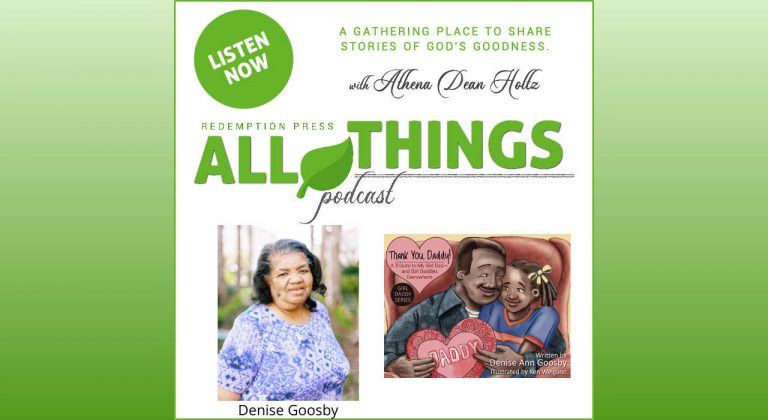 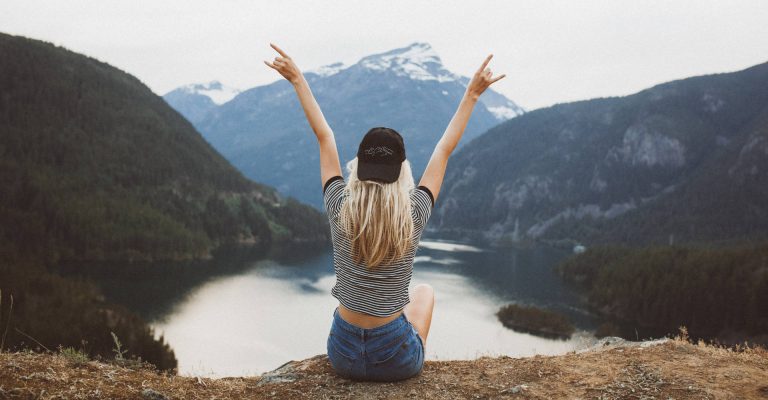